The most sustainable film and TV studio in the world…

With the development of Sky Studios in full swing, Sky have released a short video on what is set to be “the most sustainable film and TV studio in the world”. In the video the CEO of Sky Studios, Gary Davey, highlights that they will be the first media company in the world to go Carbon Neutral and will become Net Zero Carbon by the year 2030.

This 27.5 acre studio, which is due to complete in 2022, will house 13 sound stages and will give sky their own home to continue making amazing programmes and films. We are so proud to be part of such a prestigious project, acting as the Project Management, Employer’s Agent, Quantity Surveying and Principal Designer, on what has been labelled ‘the new British Hollywood’. 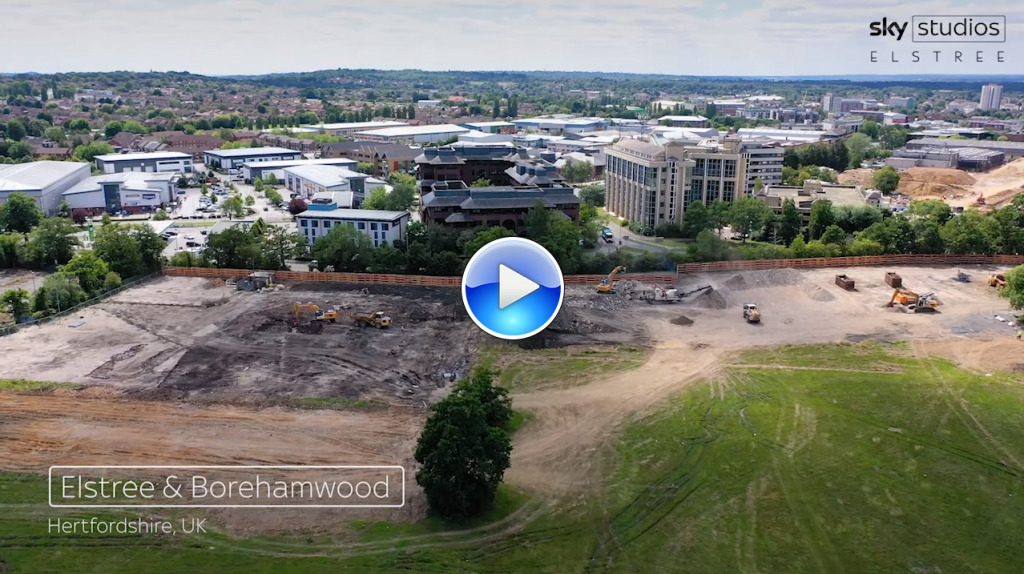 By clicking submit above, you consent to allow Potter Raper to store and process the personal information submitted above to provide you the content requested and consent to our Privacy Policy.